At the February General Meeting, our club’s ” Artful Arrangers” presented floral interpretations of paintings by well-known artists.  Each arrangement was backed by a board displaying the painting and a photograph of the artist.  Arrangers gave an introduction to the artist, highlighting his or her life and style of painting, followed by insights on their floral creation and the accessories they chose to interpret their painting.

Membership enjoyed learning more about the artists, the paintings, the time periods, and details concerning choice of flowers, colors, accessories, containers, and the very different styles of arrangements.

The Design Committee thanks Susan Canada for her hospitality and those members who volunteered to be an Artful Arranger this year, including Jill who interpreted Pablo Picasso for the refreshment table. 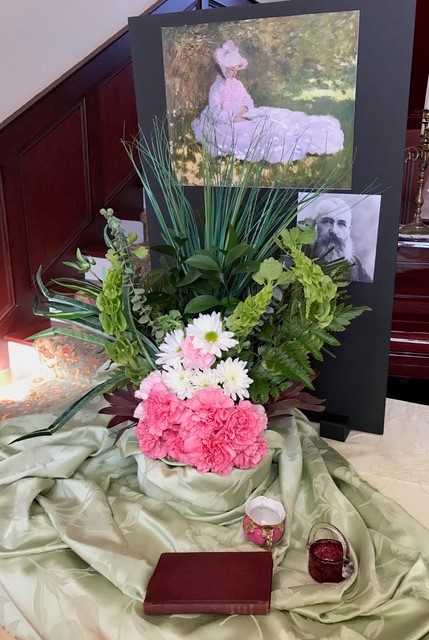 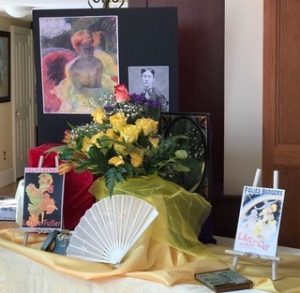 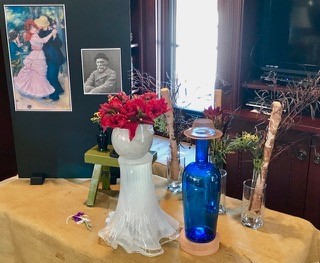 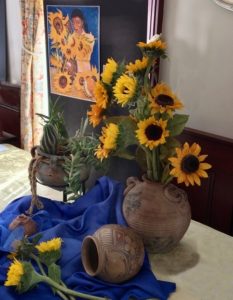 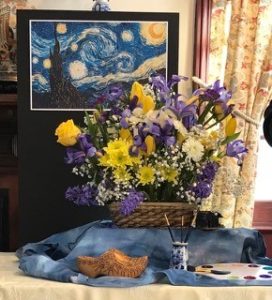 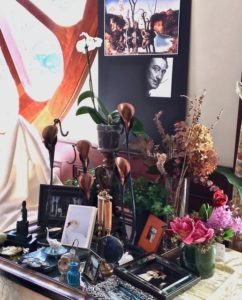 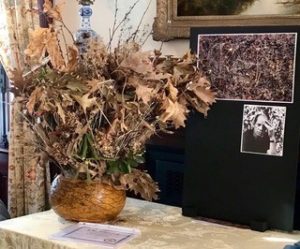 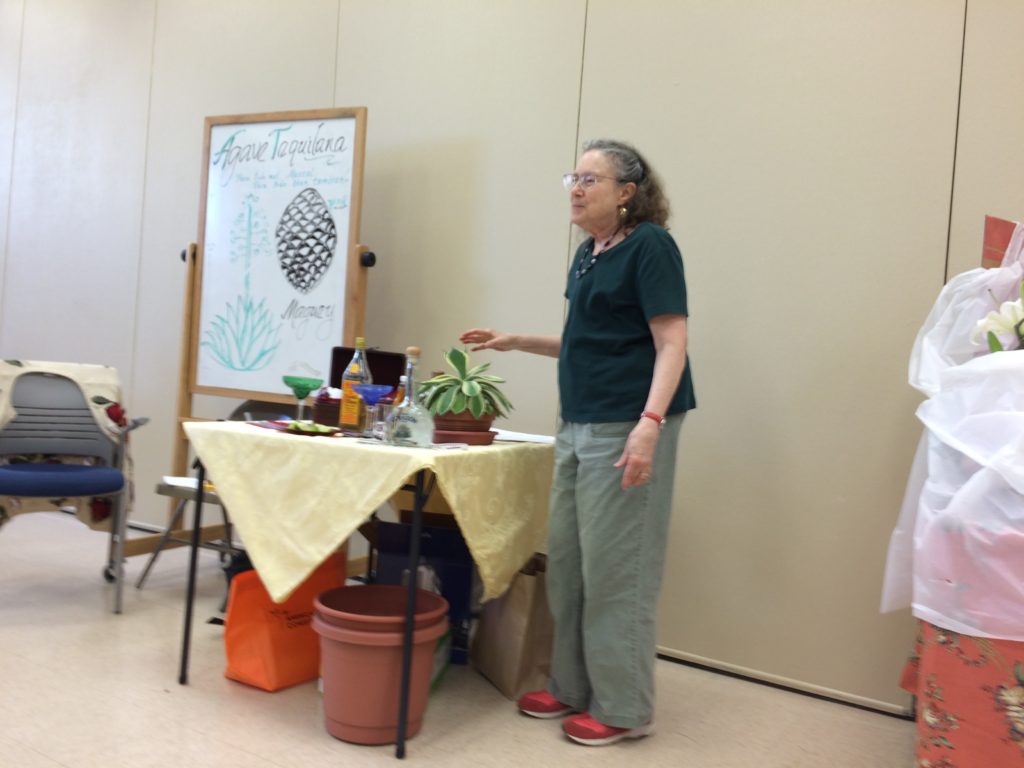 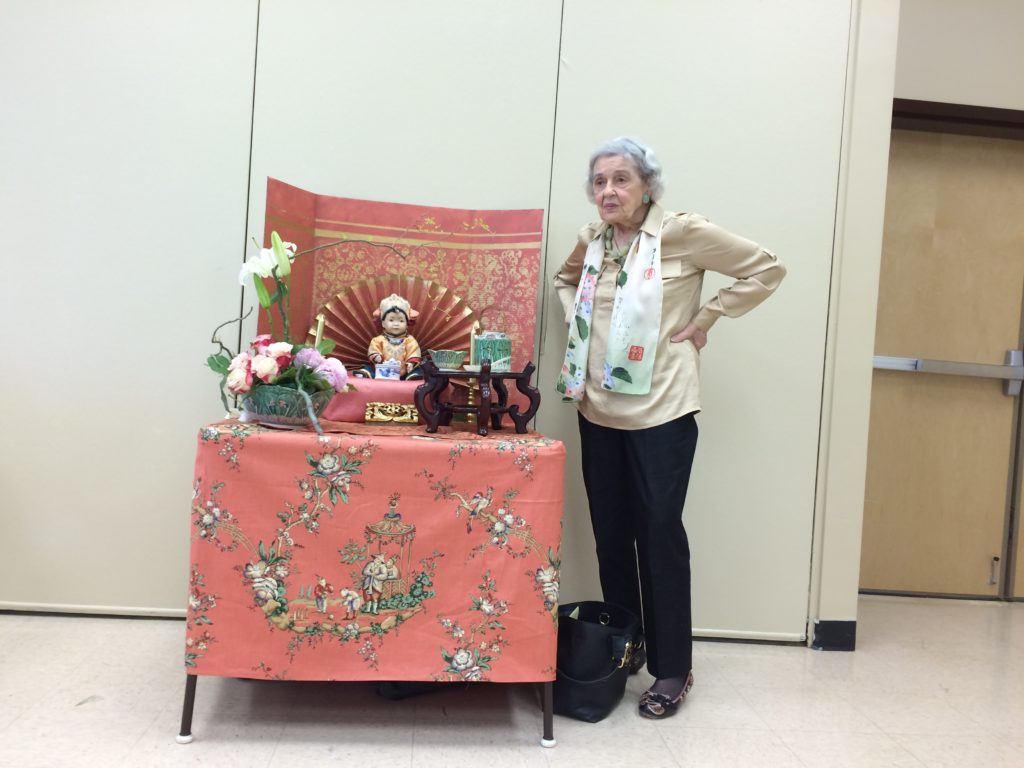 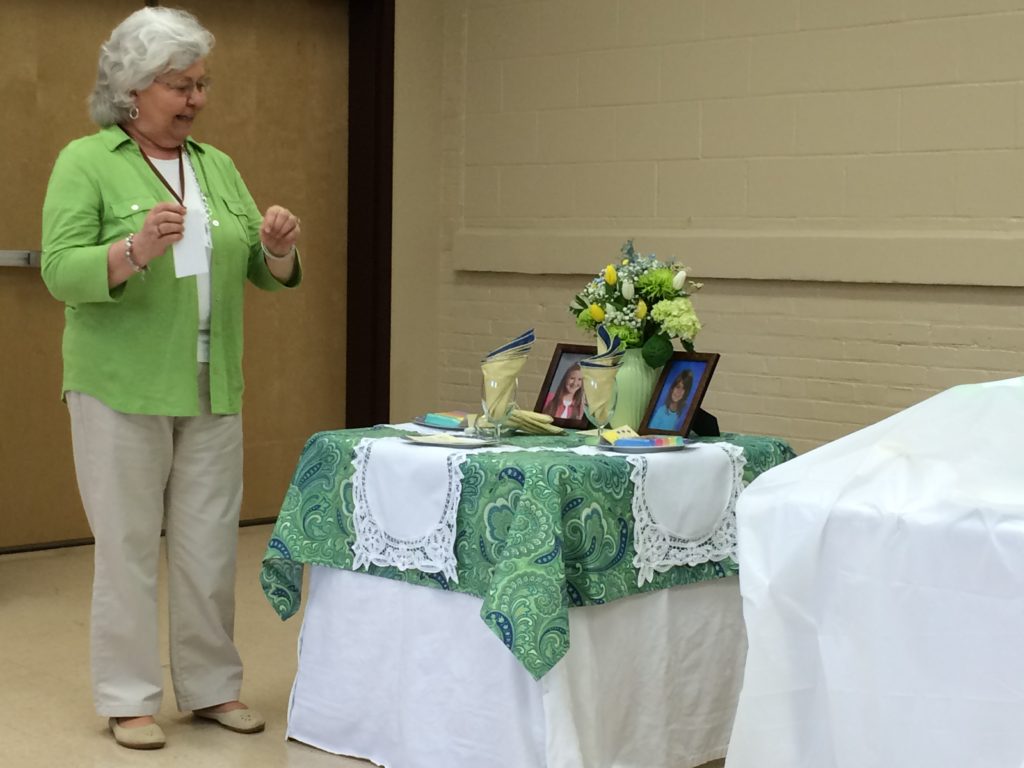 Anne’s Tea in Ireland with Granddaughters 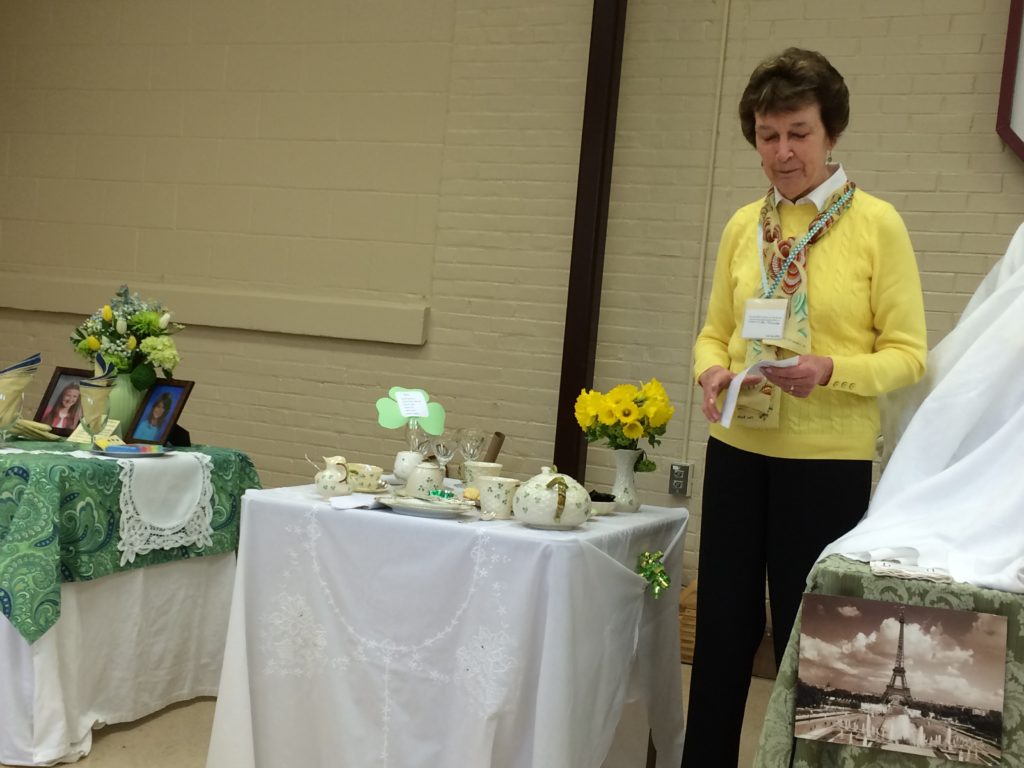 Ann’s Dinner with the Marquis in Paris 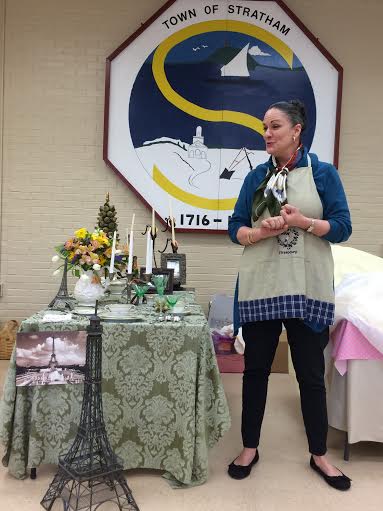 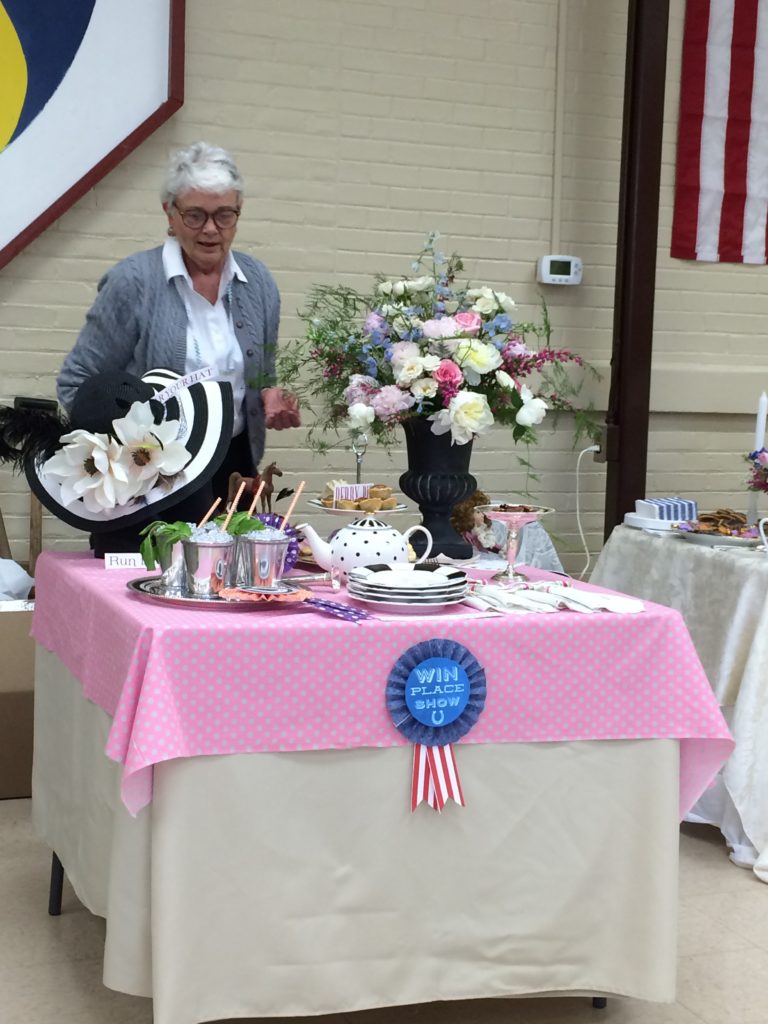 Peg’s Tea with grandmothers brother in Belgium Circa 1800’s 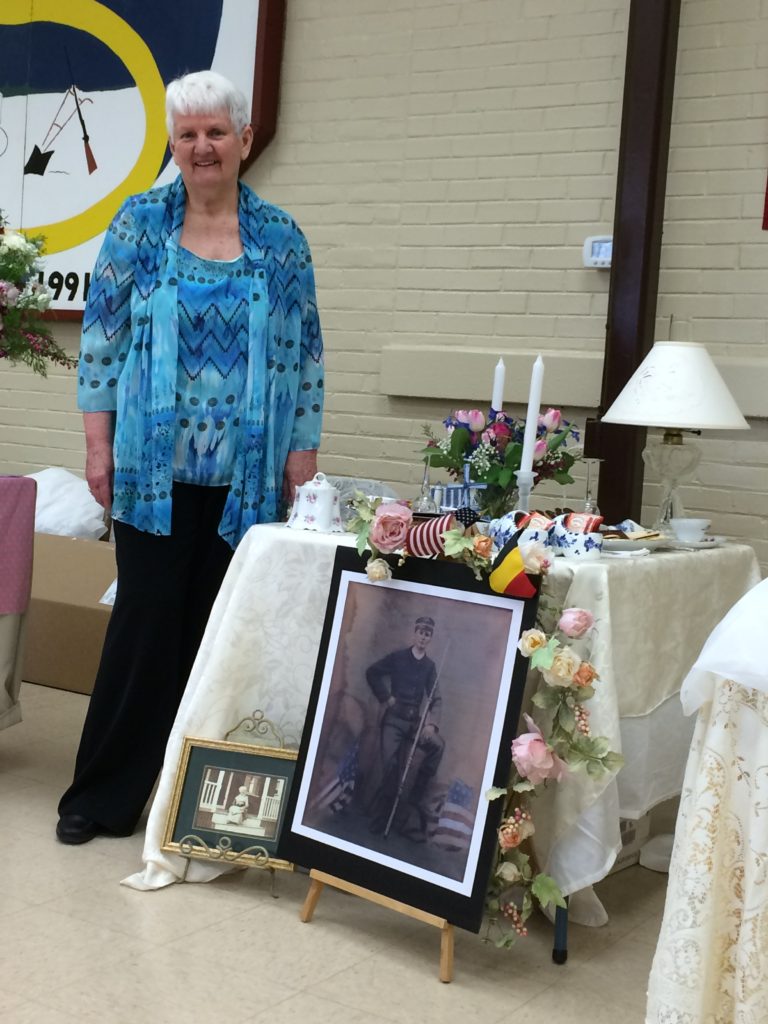 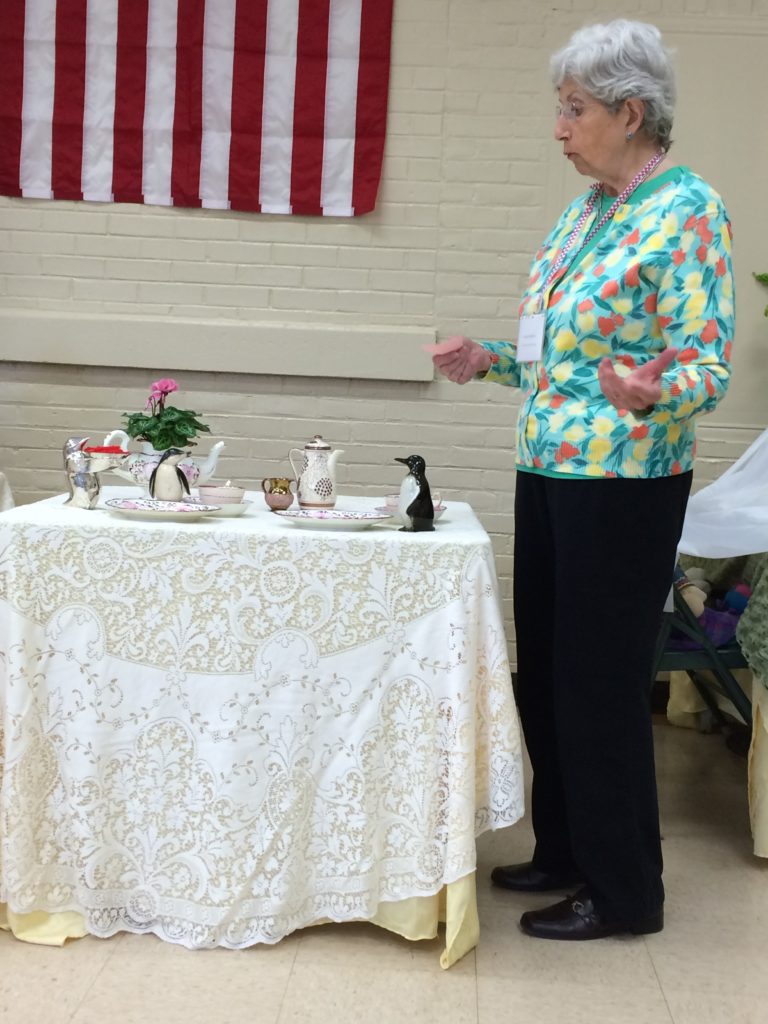 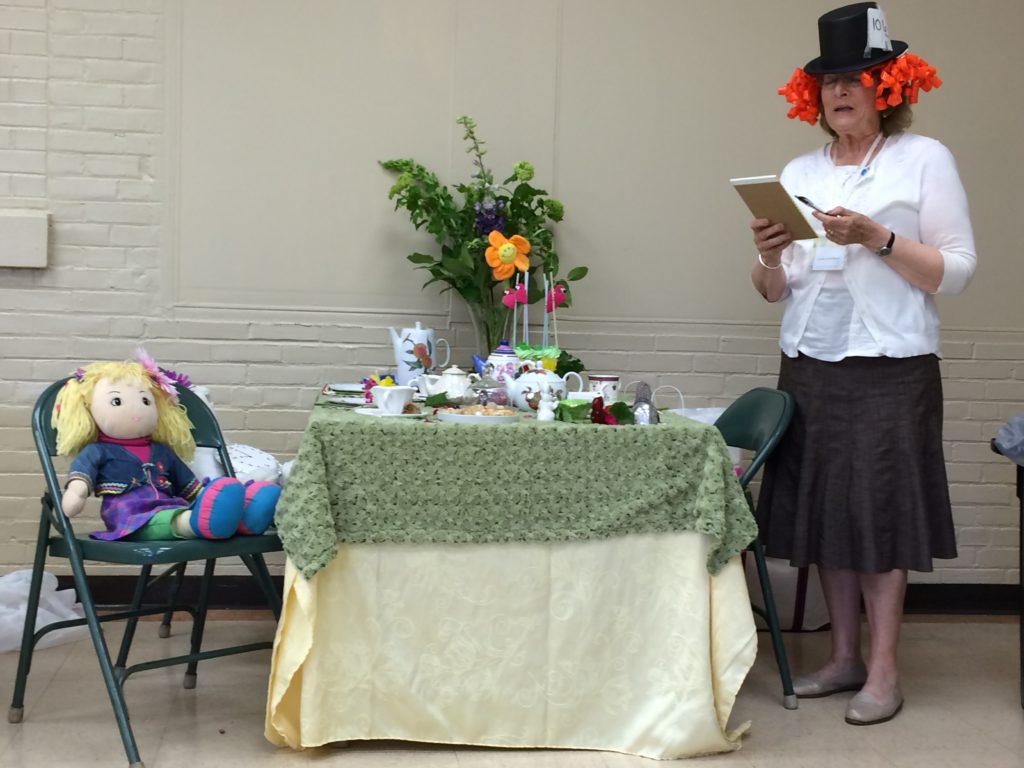