Is Still A Shamrock….

If it has three leaves and looks like a clover, it’s a shamrock! 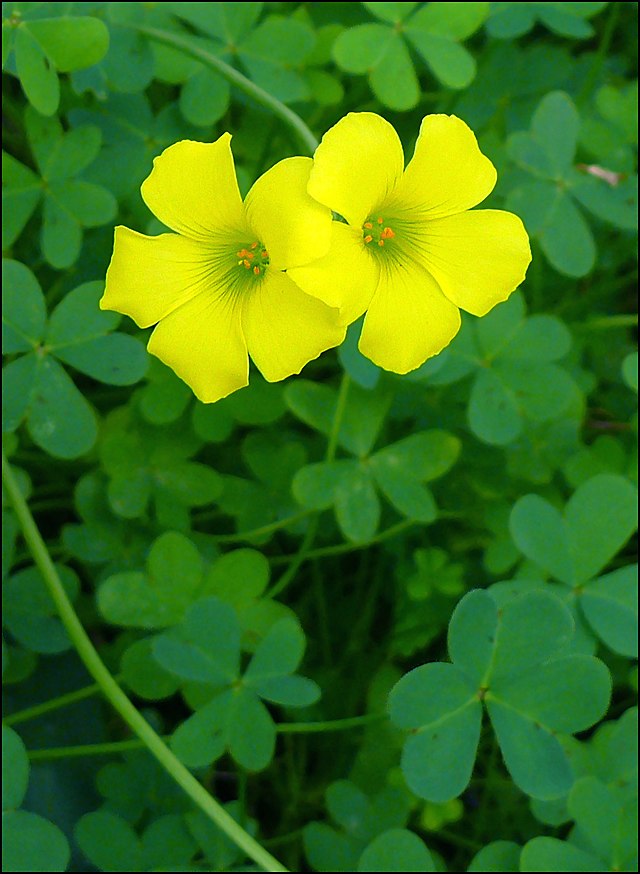 The word shamrock derives from seamair óg or young clover. The Irish language makes no distinction between clover and shamrock, and it is only in English that shamrock emerges as a distinct word. There is no general consensus on what variety of clover (there are several) a true shamrock is. A poll was taken in 1893 and again in 1988 in Ireland to see which variety the Irish people regarded as the shamrock. The results were inconclusive! Trifolium dubium (Lesser Clover) is considered to be the shamrock by roughly half of Irish people, and Trifolium repens (White Clover) by another third, with the remainder split between Trifolium pratense, Medicago lupulina, Oxalis acetosella and various other species of Trifolium and oxalis. None of the species in the survey are unique to Ireland, so there is no botanical basis for the widespread belief that the shamrock is a unique species of plant that only grows in Ireland. To learn about another variety, check out a past post about the beautiful Blue Oxalis.

As the story goes, St. Patrick used a shamrock to help explain the trinity concept to his followers. And why all that beer on St. Patrick’s Day? In Ireland there is a tradition of “The drowning of the shamrock”.  At the end of the day, you take the shamrock you have been wearing to honor St. Patrick and put it into your last glass of beer. Drink it down with a toast and pick the shamrock out of the bottom of the glass and throw it over your left shoulder. To accomplish this ritual, only one beer is sufficient….. 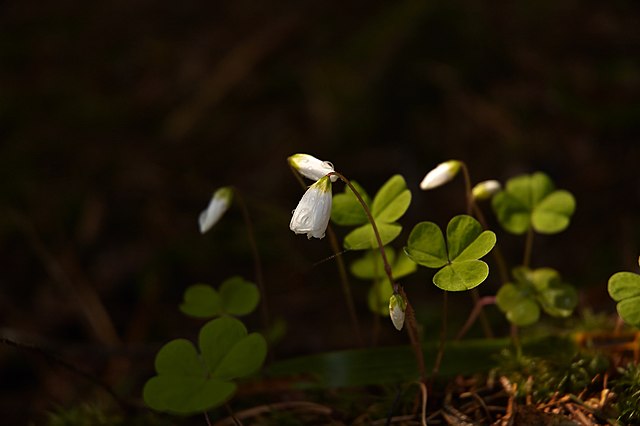